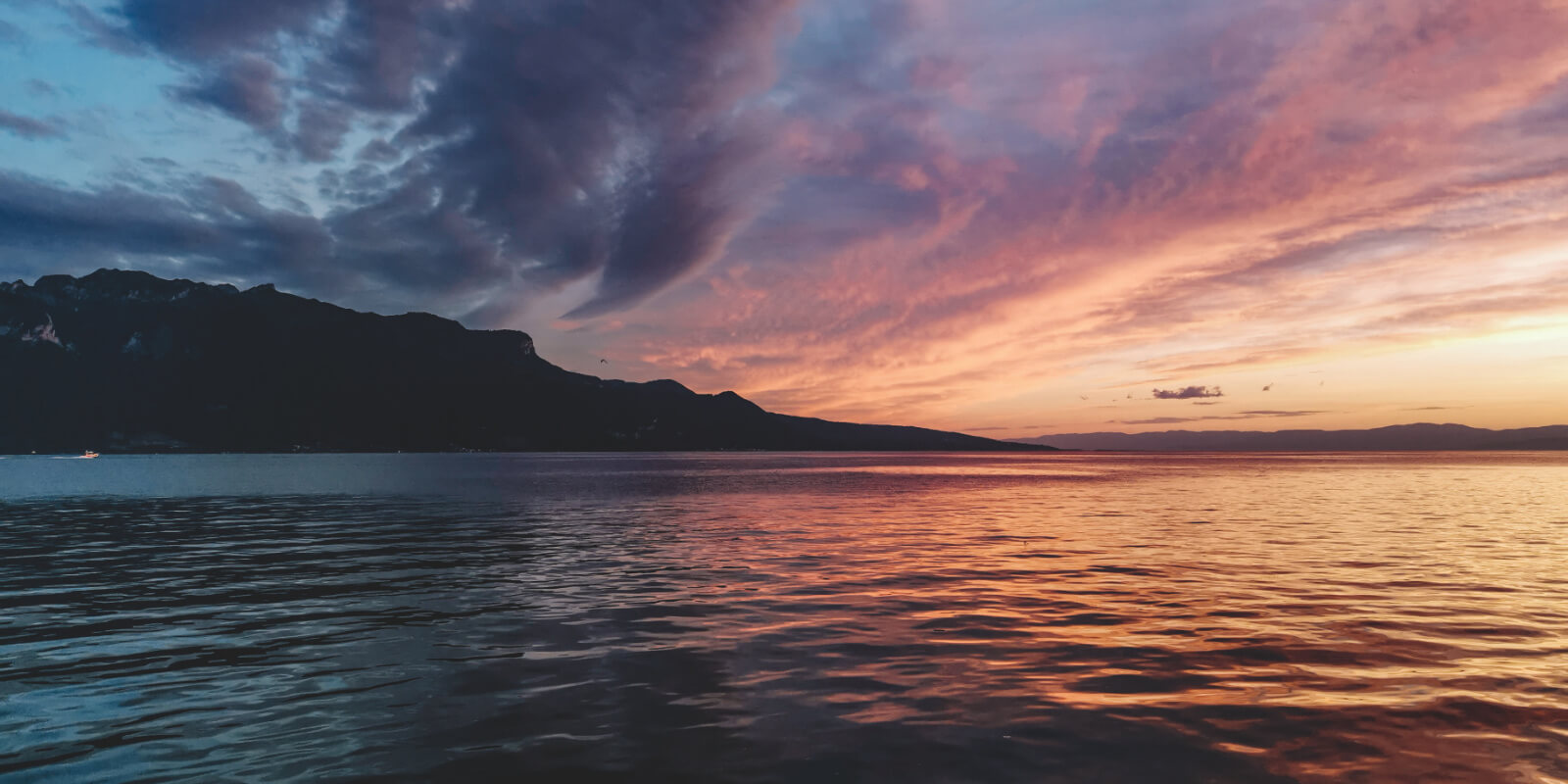 I really haven't had one of these since the 1990's or so. I thought it would be fun to have one that isn't controlled by the big "evil 5": Notice that I don't capitalize the names of the five horsepeople of the data apocalypse.

Basically this will have some howtos, things I am interested, software that I like etc. I hope you find it useful.

I just added a search page to this site if you want to search for something.

A few things about me

I have a gluten and dairy allergy, which have driven me to learn how to cook all kinds of things without wheat or milk. Of late I have done a lot of vegan cheeses (which seem to be immune to melting, but otherwise taste O.K.)

I have written a book, cooking wheat less (ironically stored on amazon!), but have since much improved many of my bread recipes since then.

I also like to ride an ice trike three wheel recumbent but haven't done too much with it since its been so terribly hot lately here in North Carolina.

I am a bit of a computer nerd, and my profession so far is information security (has been for about 20 years)

I started working in the information security industry in 1997, and have been doing so ever since. Most of my skills are listed in the typical job place, but I NEVER list my current job there, since I don't wan't sales people or cyber criminals having TOO easy of a time looking me up.

My interested range from embedded devices (working on a stealth project with a friend), building infra (I LOVE building infra, but NOT supporting it!). I especially like fixing horrible docker images (making them have zero secuirty vulns). I also build the occasional PCS.

The reason I am hosting this page on my own ifra

Lately most of the big 5 mentioned have been slowly boiling away any autonomy that my data has. I grew especially aware of this when Apple chose to 'fix' my iphone by wanting to run CSAM (basically a bunch of images that you NEVER want to look at!) on all my 'private' pictures. This was the last straw. So I began my 'deapplification' by taking all my pictures off of icloud (an adventure in and of itself), and decided on using a pixel4a with graphenOS on it. Surprisingly, I found that all of my items worked well, and besides, that my phone lasted a WHOLE lot longer when I wasn't sending data to evil big 5.

Its nice to be free again

I can't understate how nice it is to actually OWN my data again. Its slightly less convenient, but I own it. I own my own phone. Google can't phone home without my permission. Apple can't peak at my photos without my permission. I don't mind legally handing over things if there is a proper warrant, but warrantless wiretapping of my photos is just too much. I probably won't totally ditch apple, they are fine for entertainment and non-private things, but I don't think I am ever going to put my data in bondage to the Egypt of apple ever again. "Let my Data Go".

I am going to slowly expand this, for now there will be howtos (mostly for me when I forget how to do horribly complex things), links (like recipe.munn.me), software I like, and perhaps some of my .dotfiles. Lets see how things go.

I just got done migrating my faithful mac (of 5 years) to linux. Its been a long journey. I will admit linux isn't perfect, but it does have some privacy advantages. I hope the displays will be less wiggy. Mostly things are O.K. I got my ssh working, as well as my data transferred. Now I just need to move to b2. Garuda is O.K. I use kitty for my terminal and octopi for my package manager. I also use btrfs snapshots for backing up home (i tried snapper was WAY too complexy).